As Vaping is becoming more popular. We see e-cigarettes and e-liquids in different supermarkets, corner stores and of course in vape stores. This helps people stay on e-cigarettes as they can stock up on liquids etc. instead of going to the store and purchasing tobacco.

While vape products are sold in many stores, they are kept safe in different locations. Mainly found behind the counters and in locked cases, however they are sometimes kept with anti-smoking products too. 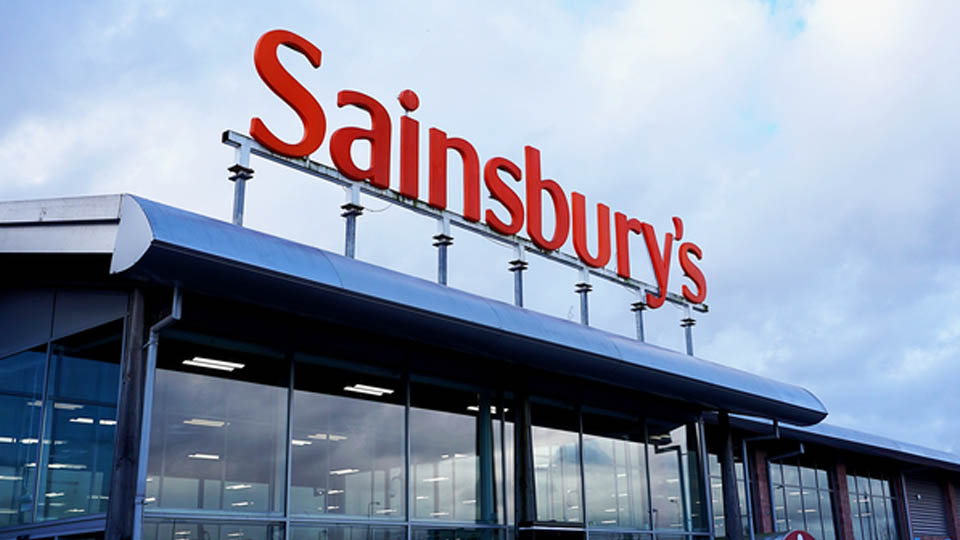 MP Bob Black man had this to say, “It’s wrong to have them on open shelves … We don’t know enough about the long-term effects of electronic cigarette use. There may well be dangerous chemicals in the e-liquid.”

If you remember our previous articles we spoke about how the Public Health of England said that vaping is 95% less harmful than smoking. This also goes against the Tobacco control plan that aimed to place e-cigarettes and liquid in hospital stores.

The other issue that Mr Blackman has is the problem with children seeing these e-cigarettes. Under 18’s can’t use or purchase any kind of vaping product and would be check for ID by the store. Mr Blackman also thinks that having them next to the anti-smoking section gives the impression that they are harmless devices. However if this is the case then how come alcohol is in sight of children, Mr Blackman did not take that into account.

Scientists, researchers and experts have proved the gateway to smoking theory wrong on many occasions. That still hasn’t been made public in the news and by removing the open-display of vape products it makes gathering supplies harder and spreads a negative message regarding e-cigarettes.

E-cigarettes are usually seen in the same category as smoking. By keeping these products together and treating them the same as each other, we send a message about vaping being just as bad as smoking.

Sainsbury’s has come out and made a statement about placing vape products near smoking aid sections. They said “Vaping products are for smokers looking for an alternative to cigarettes. A natural home for them is next to smoking cessation products.”

Heres all you need to know about Sub-Ohm Vaping What is sub ohm Sub ohm is a absolutely massive in the... read more

The E-cigarette Ban Could be Lifted for Universities and Colleges Almost all colleges and universities have rules in place to... read more

The NHS Has Revealed  A New Study That Proves E-cigs Do Not Promote Teen Smoking For a while now there... read more

All You Need To Know About E-cigarettes What are e-cigs, how do they work? An e-cigarette is an electronic device which... read more

Police are still warning drivers and motorists that smoking e-cigarettes while driving could result in a £2500 fine or... read more