Juul Is Fighting For E-cigarettes Once Again

Juul wants to try and convince employers of major companies that e-cigarettes are a healthy switch and that they should allow workers to vape during the day. This is also in an effort to clear the image of e-cigarettes being seen in the same light as traditional cigarettes.

There is a team of 17 employees that are trying to change the way e-cigarettes are seen in public and in the workplace. Roberts is the executive of cardinal health and he had a recent interview with CNBC.

Roberts said his decision to take on the role was down to his ambition to help large hospitals make a bigger impact for patients; he described it as a ‘natural opportunity’ to do so. Over the last few months he had private meetings with the public sector. 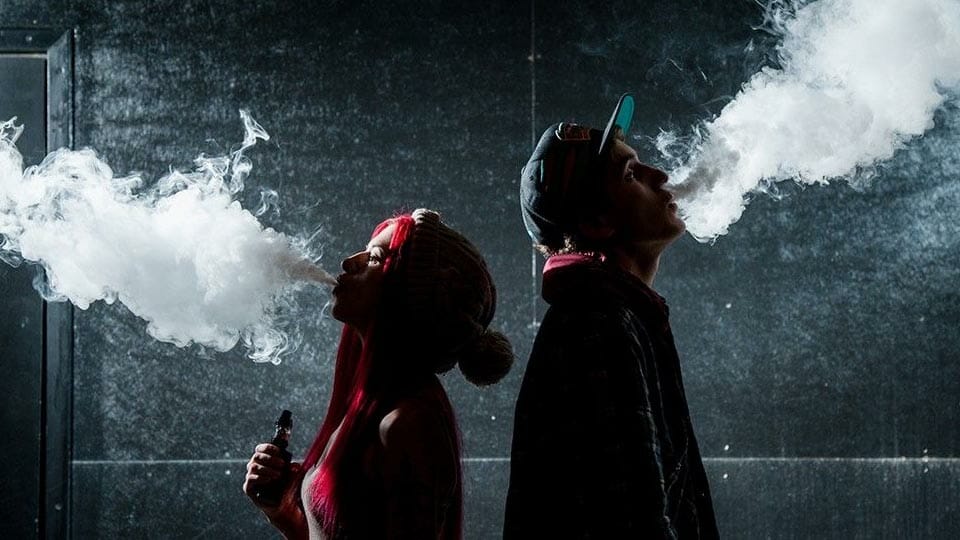 “It’s pretty consistent what we’re hearing, which is what’s out there today is not working, and people are really looking to get their arms around how they provide alternatives to large groups and large masses of people who really haven’t had effective alternatives” said Roberts in an interview.

While it’s still very early Juul is designing a new programme to help daily smokers make the switch to e-cigarettes which will result in countless saved lives. Unfortunately because E-cigarettes have not yet been evaluated as a smoking cessation, that means they can’t be marketed like patches, gum and sprays.

Juul says that its programme will consist of designing a website where participants can sign up and shop online. They can get big discounts on e-cigarettes, nicotine pods, coaching, videos, and support for quitting the habit.

The reason this programme is going to be a huge positive is because in the US smoking related illnesses costs more than $300 billion. This is for medical illnesses, the employees can benefit from switching to e-cigarettes and save a lot of money. Unfortunately only about 7.4% of people that try to quit actually ended up ditching the habit. 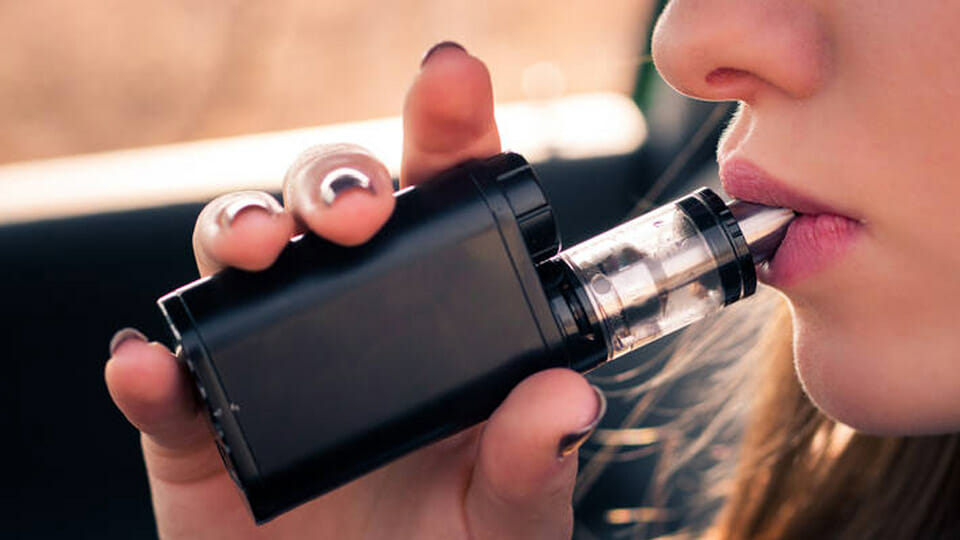 Unfortunately the US has a different take on e-cigarettes and despite all the praise and evidence to prove that vaping is a healthier daily habit. The US still ignores that and continues to ignore e-cigarettes, which is really harming American citizens.

“Many employers have embraced cessation as a benefit as it’s one of the top areas where they repeat benefits for employees, employees who smoke and are able to quit see health impacts very quickly.” Says Wende Hutton

Unfortunately not everyone is on board with the idea that employers will allow e-cigarettes instead of tobacco.

The president of the National Business Group on Health had this to say “I don’t think they want solutions that will move employees from smoking to e-cigarettes,” said Brian Marcotte

What do you think about this new programme? Let us know below.

E-cigarettes Are Proven To Be Helping People Quit Their Habits. E-cigarettes have become extremely popular over the last few years and... read more

You Can Now Lock Your Vapes Like a Phone Have you ever heard of a bio-metric access handgun, for those who... read more