The new research showed what would happen if the number of people in New Zealand who vape increased. The outcome of all the testing shows health benefits and lots of money saved in the millions. They say that this adds almost 19 extra healthy days of life for each person in New Zealand. That’s a lot more days of your life you will be able to live if you ditch the habit and turn to vaping.

The research for long-term vaping isn’t possible yet because it hasn’t been long enough since people started to vape. We won’t know the effects or issues related to long-term vaping but that doesn’t mean it’s going to be bad in the future. It will most likely stay the same, a 95% less harmful product than smoking that helps us quit for good. 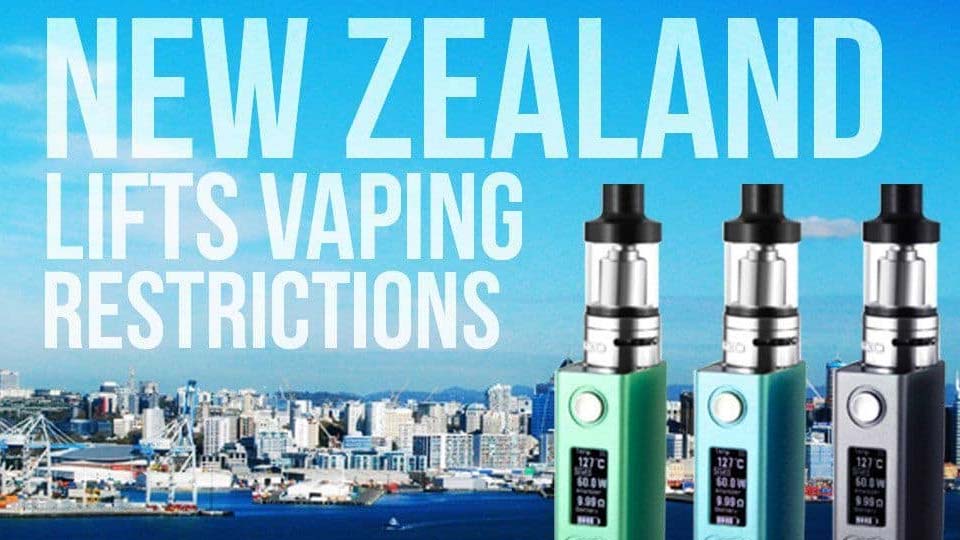 How much money would be saved?

They would be saving almost 3.4 billion dollars if everyone that smoked in New Zealand started to vape. This would be a huge amount of money saved from having to treat Tobacco caused illnesses such as cancer and other diseases. With the money saved they can spend it on improving the country and helping other patients. It is important to note however that e-cigarettes are not risk-free and there is no guarantee that you are 100% safe while vaping. But being 95% less harmful than traditional cigarettes makes them much safer.

These results show that Australia should also lift their ban of e-cigarettes and allow the public a healthier alternate to smoking traditional cigarettes.  They would be saving a massive amount of money and be literally saving lives. “New Zealand and Australia are reasonably similar in disease and smoking rates,” says the professor from the University of Melbourne Tony Blakely. 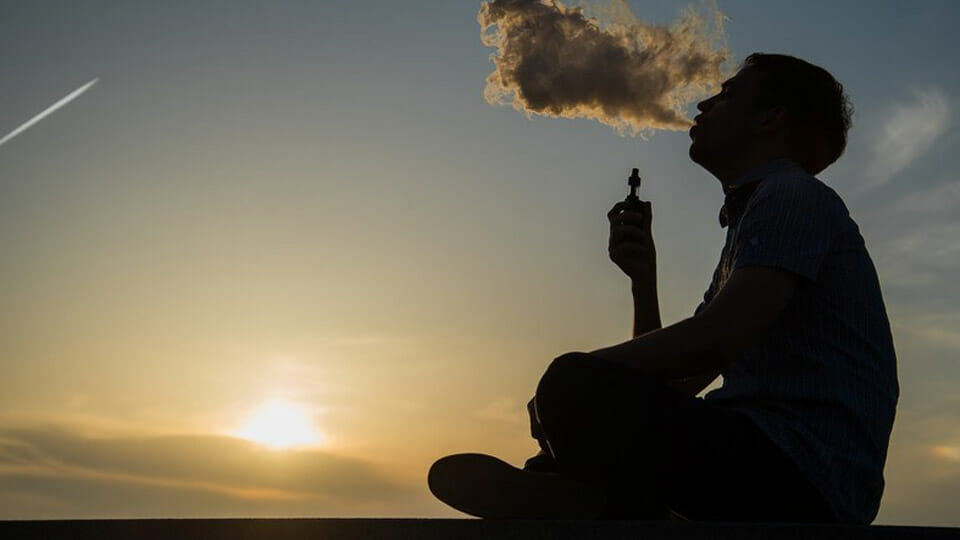 He further added “The New Zealand best estimate of health gain is equivalent to 19 days of healthy life per person alive over the remainder of their lives—a measure we can probably transport across the Tasman.”

The researchers say a good way of selling e-cigarettes would be to include expert advice and guidance on all products to explain the product people will be using. They should explain the best-trusted devices and the exact nicotine concentration of liquid on all bottles.

“Moreover, strengthened policy on tobacco cigarettes, such as reducing the number of retail outlets, could work in tandem with greater access to nicotine vaping products to achieve maximal health gains.”

In order for Australia to lift the ban on E-cigarettes they said that they want proof of long-term effects which won’t be possible for years to come. So sooner or later they will surely have a change of heart and just like New Zealand they will lift their ban.

This guide is for anyone unsure about how to correctly maintain and use their batteries Batteries used for vaping are not... read more

Sainsburys Is Under Fire For Placing E-liquid In the Anti-Smoking Aisles As Vaping is becoming more popular. We see e-cigarettes and... read more

New User-Fee Charge Could Affect The E-cigarette Industry Forever In order to even sell e-cigarettes, companies have to pay the United... read more