E-cigarettes will put out smoking for good

There are billions of people that smoke in the world and most of those people find themselves with severe cancers or even death if they are unlucky. When you buy a cigarette and smoke it you are basically directly breathing poison into your lungs which can lead to really bad issues if left untreated.

E-cigarettes are designed and engineered to fix the smoking epidemic and save lives, they aren’t just a device that can make huge clouds of vapour. They allow us to get the nicotine we want without the added effects of tar and other burning chemicals. They even allow flavours of liquid which can make using them much more pleasant and for anybody that might end up smelling it in public which even though is still not very good, it’s much better than breathing in people black smoke.

Say what you want about patches and gum, sure it works for some people and they have become popular over the years. But everything is eventually bested and e-cigarettes are proven to help smokers quit and stay smoke free. Many cases of people returning to smoking after using patches and gum have shown that they are a short term solution that eventually stops working. E-cigarettes have the highest quit rate in the UK and they aren’t even offered by stores to help more people quit. 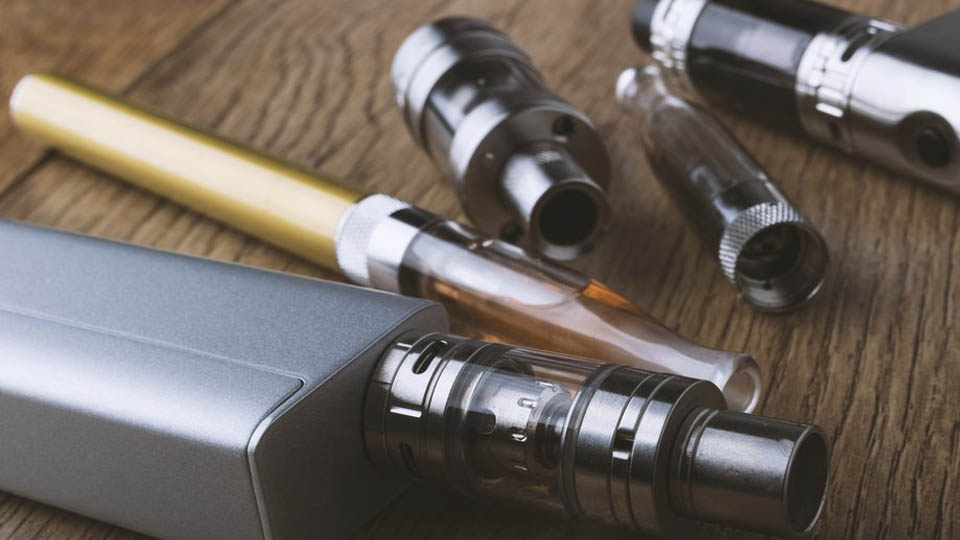 The reason why they are not given praise in the media is because we don’t have evidence of the long term effects of vaping. We can see the incredible results of short term vaping but the NHS and other companies fear that the future of vaping could be like smoking. That however won’t happen as in 10 or even 20 years from now they will have the same effect they have today.

Professor Kevin Fenton who works for Public Health England also made a statement. “E-cigarettes are not completely risk free but when compared to smoking, evidence shows they carry just a fraction of the harm. The problem is people increasingly think they are at least as harmful and this may be keeping millions of smokers from quitting. Local stop smoking services should look to support e-cigarette users in their journey to quitting completely.”

Even tobacco companies are making a switch

Tobacco companies have seen the huge market of the e-cigarette trade and can clearly see that smoking is losing the battle to stay alive. These companies that make tobacco have started to make e-liquids too and with their own special flavours. The industry is still gigantic for cigarettes but as soon as e-cigarettes are found to save lives and be the better alternative to smoking it’s possible that cigarettes themselves could be made illegal to make way for e-cigarettes to take the main spot. 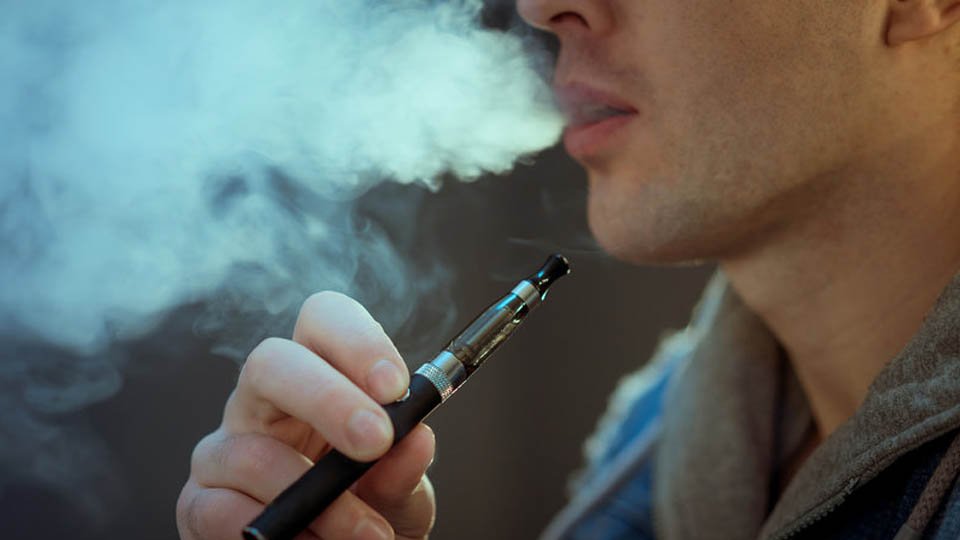 It would make sense because the government could see just how poisonous normal cigarettes are when compared to e-liquids. Though it is quite unlikely for our country to just go and ban cigarettes completely when they make far too much money. E-cigarettes are definitely catching up to normal cigarettes and when the companies that make cigarettes themselves are becoming scared, it’s a great sign.

What are your thoughts on the war between e-cigarettes and tobacco cigarettes? Let us know down below

Don't Let Gunk Ruin Your Vaping Experience If you have been using standard or sub-ohm vape for a while or maybe... read more

Switching to E-cigarettes Is The Best Solution To Quit The Habit New Year’s resolutions have been decided and a very common... read more

The UK Will Continue To Support Flavoured Liquid Other governments have begun to attack the UK for allowing people to sell... read more