The UK Will Continue To Support Flavoured Liquid

Other governments have begun to attack the UK for allowing people to sell and purchase flavoured liquids, with the fear being that the flavoured options of sweets and deserts are appealing to teenagers.

In the US vaping is under attack for various reasons including a blamed, but unproven epidemic in teen vaping.  And now claims that’s multiple people had lost their lives with the supposed connection to e-cigarettes – even though there is strong evidence to suggest that the damage has been done by bootlegged THC cartridges, including first hand testimony by the effected.

Donald Trump Is Ready to Ban

Donald trump is preparing for the ban of all flavoured e-liquid and that means that flavoured liquid in the USA would be completely illegal. This is not going to go down well for the US when there are people that use the flavoured liquid to help them switch in the first place, that’s going to put more people back onto traditional cigarettes.

“In Europe we have banned flavours from cigarettes because we know it attracts young people to smoking,” said Charlotta Pisinger – head of the European Respiratory Society Tobacco Control Committee. “Cigarettes should taste like cigarettes not like candy. E-cigarettes taste like candy and, frequently, we see in small shops where they are sold, e-cigarettes on one side and candy on the other. Of course it attracts children.”  The organisation that she represents has recently made unfounded claims into the effectiveness of vaping as a cessation aid.  Which is strange because any good researcher only needs to ask the countless number of ex smokers who switched to vaping and they’ve got their answer. 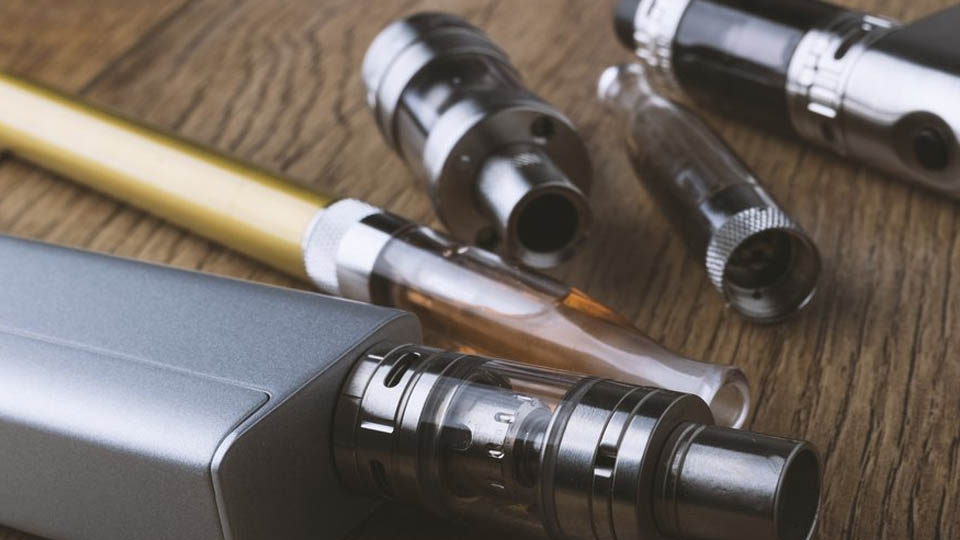 The real issue isn’t the flavoured liquids, its stopping children from being able to even get their hands on liquid. Stopping children from being able to vape would be the better tactic than trying to get all the flavoured liquids banned completely, but unfortunately the focus seems to be around the flavour of e-liquid and they would rather get bubble gum e-liquid flavour banned instead of changing the security and process of people purchasing liquid.

“It is important to remember that none of these very, very rich tobacco companies and e-cigarette companies have registered their product as a smoking cessation product. The only reason why they haven’t done it is they have no evidence that vaping is a good cessation tool. If it was effective they would have tried to have it approved,” she said. 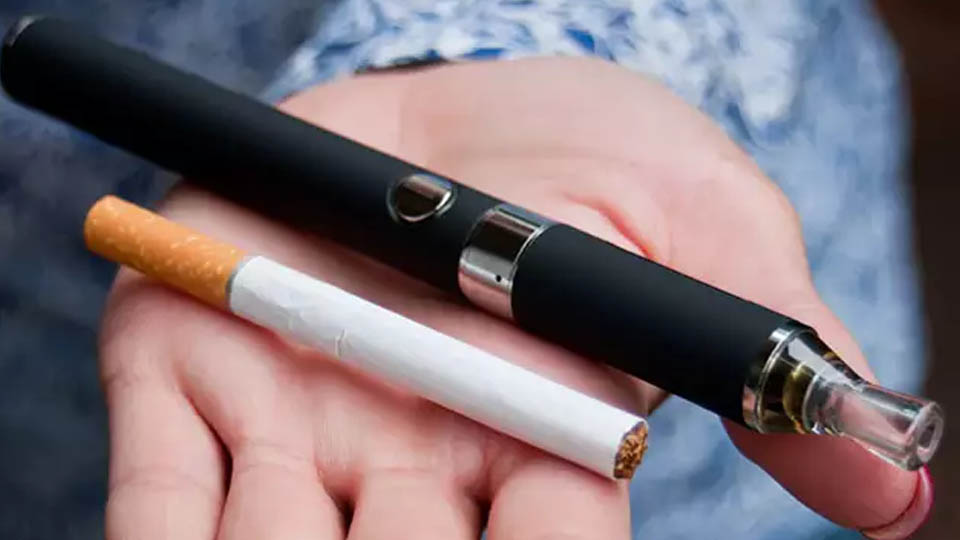 The US says they are waiting for some brand new information to help prove that the flavoured e-liquid are not the cause of the recent deaths, of course that will be tough for the US to get since the people that have lost their lives could have had other issues that led to their unfortunate disaster.  Some States have jumped the gun and opted for an out right ban with others, such as New York, temporarily holding off making any rash decisions.

“We are gaining more and more insight as to what is going on in the body when people vape, how it might affect the cardiovascular system, the lungs etc, and evidence is piling up that these products are harmful. We might be surprised that the harm is greater than we thought because there is a huge problem with all the research we have done so far. People are comparing this to conventional cigarettes, but the products are extremely different. We are looking for apples but maybe we should be looking for pears. This is something new” – the clueless Ms Pinsinger added.

If you’re an ex-smoker who kicked the habit thanks to vaping – we urge you to direct a Tweet at ERS Society and let the “scientists” know just how wrong they are!

Smokers fight a daily battle with the possibility of cancer and other diseases caused from smoking on a regular basis.... read more

Switching to E-cigarettes Is The Best Solution To Quit The Habit New Year’s resolutions have been decided and a very common... read more

E-cigarettes will put out smoking for good There are billions of people that smoke in the world and most of those... read more

Sainsburys Is Under Fire For Placing E-liquid In the Anti-Smoking Aisles As Vaping is becoming more popular. We see e-cigarettes and... read more

Heres all you need to know about Sub-Ohm Vaping What is sub ohm Sub ohm is a absolutely massive in the vaping... read more