Apple has purged its App store once again and this time they have gone after vaping applications, these can be anything from vape monitoring apps to games and more. The reasons for Apple doing this are due to the vaping risks in the USA recently. They also have a more understandable reason why they removed all the vaping related apps and it is to stop children from seeing and downloading them, which could lead to younger people using e-cigarettes.

“We’ve updated our App Store Review Guidelines to reflect that apps encouraging or facilitating the use of these products are not permitted,” said Apple in a press statement. “As of today, these apps are no longer available to download.”

Apple does not allow any applications on its store that allow the purchase of e-cigarettes or e-liquid and they found a total of 181 apps that broke the terms of service. All of those applications have been removed and never to return on the App Store. Many e-cigarette users are upset by this because they would use an application from the Store that allows them to control the colours, heat and monitor the behaviour of their vape. 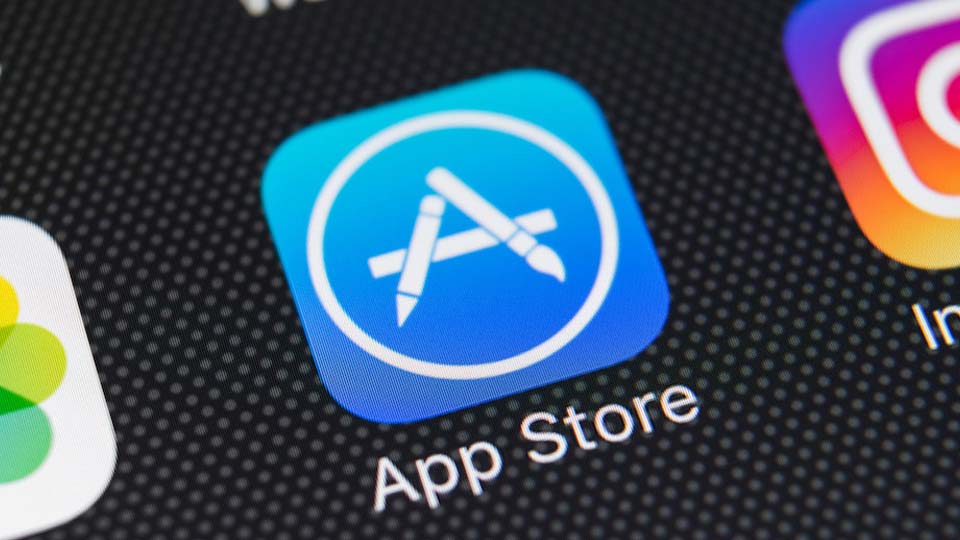 Apple Responds to Their Customers Reactions

Due to the outrage from fans about 181 applications suddenly disappearing from the App Store including apps that are essential for using some e-cigarettes, Apple released another statement. “We take great care to curate the App Store as a trusted place for customers, particularly youth, to download apps. We’re constantly evaluating apps, and consulting the latest evidence, to determine risks to users’ health and well-being.”

“Recently, experts ranging from the CDC to the American Heart Association have attributed a variety of lung injuries and fatalities to e-cigarette and vaping products.”

This sounds like Apple is trying to save itself from being involved in some kind of trouble later down the line with vaping. Since the company own the App Store they can be liable for letting children access and download apps related to e-cigarettes.

What does this mean for people with e-cigarettes? 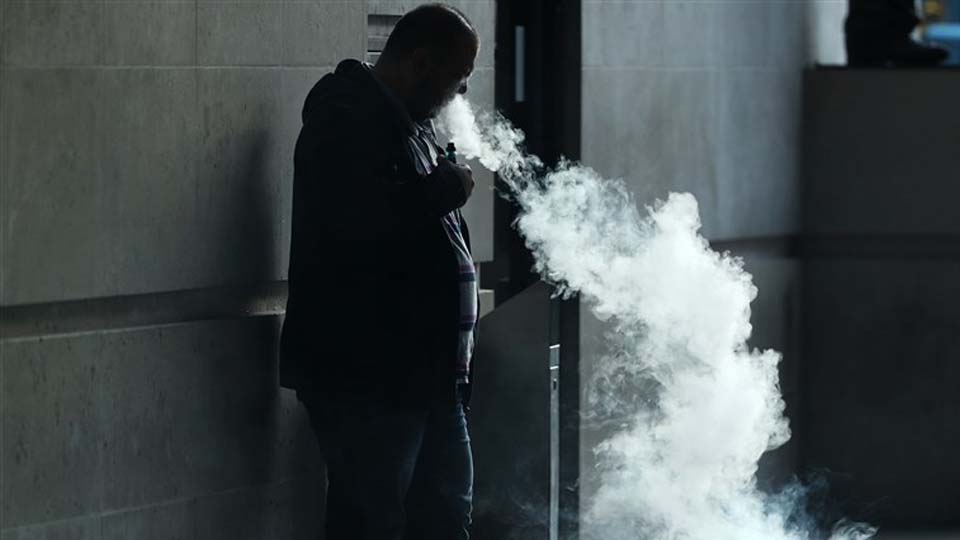 Well this basically means that if you want to use an application that is based on vaping, you will need to get an android device and download the same application through the Google Play Store since they still allow e-cigarette apps to be searched and downloaded.

If you can’t get access to an android device then you will most likely have to use a computer and download a program for your vape, this is only an option if your vape manufacturer has a desktop program.

Public Health of England has said many times those e-cigarettes are 95% safer than traditional cigarettes, in the United Kingdom we take vaping very seriously and so it is tightly regulated. The US has less regulation on them and that has led to issues like bad liquid and some unfortunate casualties. Since Apple is mainly based in the USA it makes sense as to why they have panicked and removed all the vaping apps from their store.

These Pods Could Make Your Smoking Experience Better While vape pens are suppose to be an alternative to smoking and help... read more

What Is a notch Coil It's been years now since people have been vaping so most people are now experts on... read more