The Current State of Vaping and The 2019 E-cigarette Breakdown

We can all agree that 2019 was one of the most challenging years ever for e-cigarettes with the whole controversy over the health issues and the president Trump ban on American vaping. Vaping here in the United Kingdom went relatively fine over the last year with only a few problems and it mainly came down to tax. In the USA the controversy was much worse after a series of death and injury reports due to an unfortunate black market disaster.

The Black Market Caused a Lot of Issues

This liquid was not your average strawberry cake flavor; it also had cannabis in it which could only be obtained from an illegal market. There were no incidents reported regarding black-market liquid in any countries other than the USA which shows that some changes need to be made. American citizens purchased black market liquid that was not properly authenticated and regulated which unfortunately resulted in bodily harm. This has led to other countries putting a blanket ban on vaping which is wrong since it leaves people with no other option than to continue smoking traditional cigarettes. 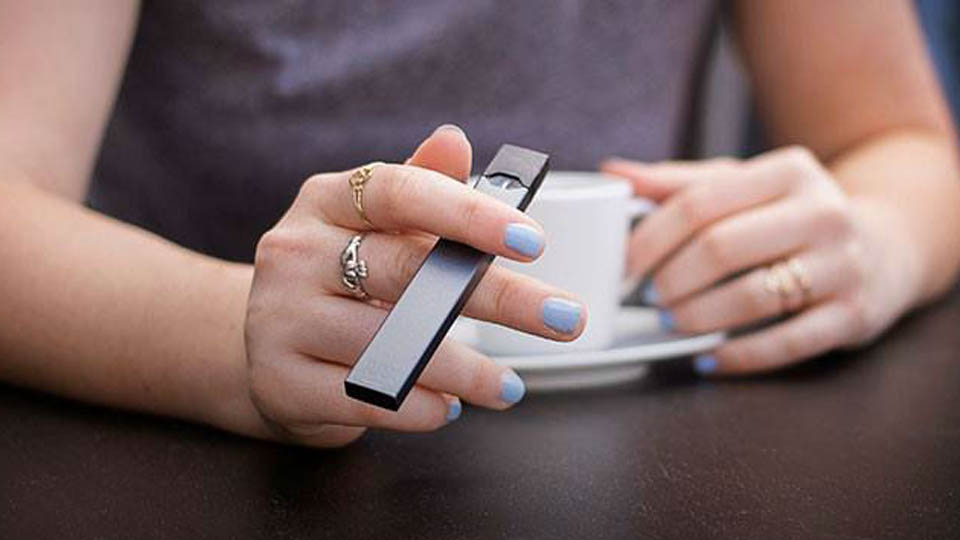 The focus for the United Kingdom and the US is to keep vaping as far away from young people as possible.  Surveys have suggested that the regular vaping in this age group is still quite rare, however like everything in this world if you need something there are other ways to get it. Whether young people get their parents to purchase it or someone else it’s unlikely that there will be a way to stop all teen vaping.

E-cigarettes are banned in some countries because they have not been in circulation long enough for the health experts to know the long term effects of continued vaping, we unfortunately only have the short term information for now. The positive effect that e-cigarettes were designed for has finally started to make progress, they were designed to reduce the amount of people smoking standard cigarettes and in recent surveys they were found to have been the reason for reduction in adult men’s daily smoking. 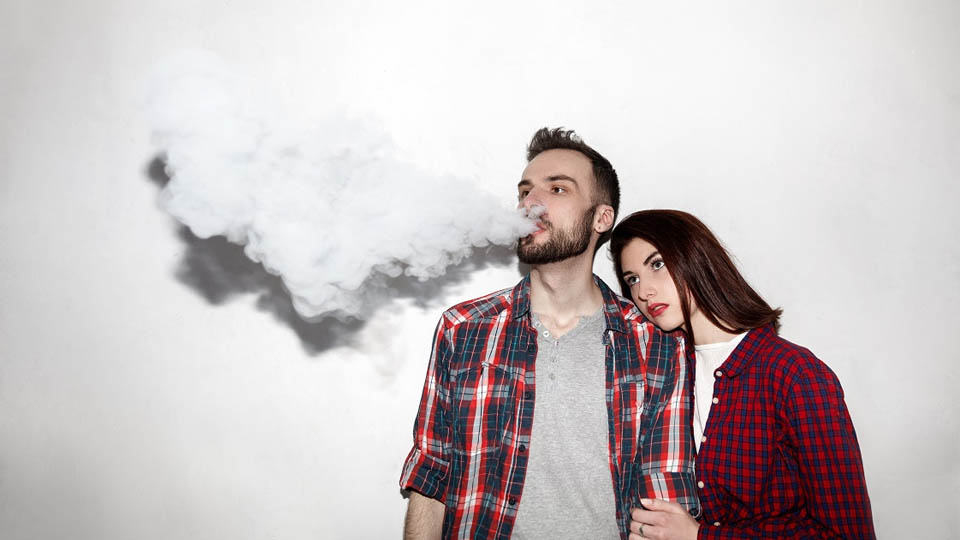 They are Still Safe and Effective

Public Health of England have stuck to their statement that says e-cigarettes are 95% safer than traditional cigarettes, they are doing everything they can to help convince the world that e-cigarettes should not be feared and that you are putting yourself in worse danger through smoking traditional cigarettes. Vaping is designed to help you get the nicotine that you crave from a normal cigarette but without all the nasty chemicals such as tar and other substances.

So e-cigarettes are still going strong especially in the United Kingdom where they are close to the long term research that we have been waiting so long for. Let us know your thoughts on the current state of vaping down below!