Smoking Tobacco Is Dangerous but Its Not too Late to Switch

You don’t think about it too often but tobacco is a killer and a brutal one at that. 500,000 people die from tobacco diseases in the US every year which is a huge number. In the future decade it is estimated that will lose over 8 million people worldwide each year due to the diseases and pain they receive from the tobacco. You might not be too educated on the risks of tobacco and the diseases that you can receive from taking in tobacco, here are the worst effects of continuous smoking.

So these are just some of the worst affects you could possibly get by smoking traditional cigarettes. These obviously depend on lifestyle, hygiene and age because the longer you smoke for the more at risk of cancers your body becomes. As you get older your body becomes less resistant to attacks and diseases, your immune system starts to become weaker and weaker which means you can’t fight off the cancers that you could get from smoking tobacco. 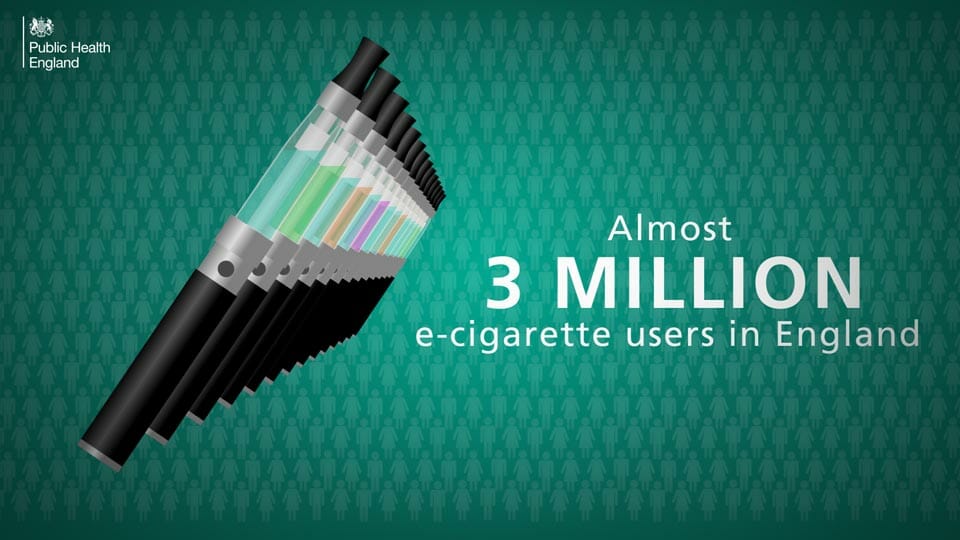 What about e-cigarettes though

E-cigarettes are devices that were designed to reduce the amount of deaths from tobacco smoking while still allowing people to get the nicotine they want out of a traditional cigarette. They use water vapour instead of smoke which is definitely much cleaner and removes all of the chemicals from tobacco cigarettes. They have gained so much popularity over the last few years and there are no signs of vaping slowing down.

There are so many flavours for you to pick up and try with or without nicotine ranging from some fruity flavours all the way to sweets and if you really miss the taste of tobacco then you can purchase tobacco flavoured liquid for your vape device.

The reason why you probably haven’t been recommended e-cigarettes on advertisements is because they have not yet been recommended by the government and they still fear that there are long term problems that can arise from vaping but we don’t have enough evidence to show the effects over the next decade.

There are alternatives to smoking such as patches, gums and sprays but they are nowhere near as effective as e-cigarettes are at helping people quit. The success rate with patches and gum are considerably lower compared with e-cigarettes because people are used to inhaling there nicotine and to start using patches doesn’t seem ideal for them. 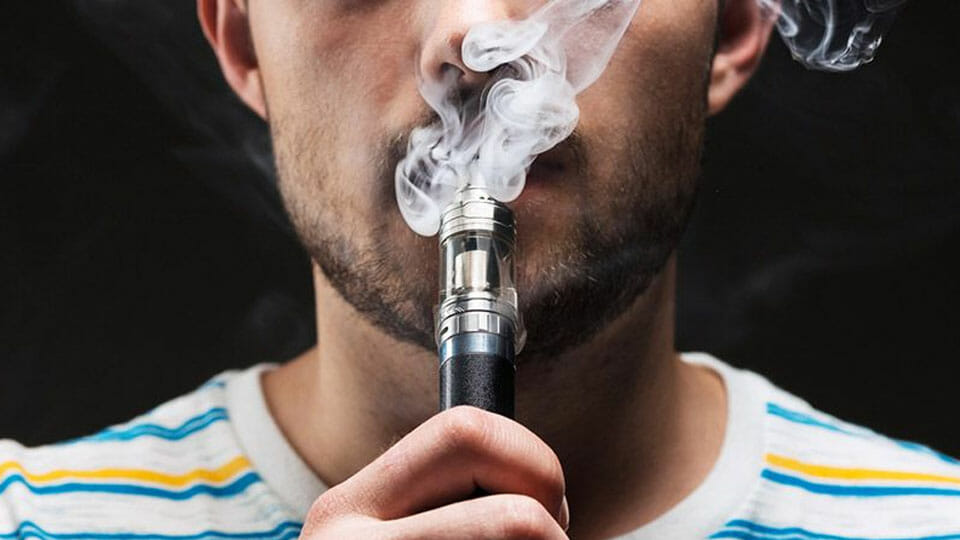 What is expected to happen?

Well as soon as we have some long term results on e-cigarettes in the next decade it is believed that tobacco cigarettes will fall off or possibly even be banned if e-cigarettes are seen as a healthier way to get the nicotine people are looking for. Millions of lives are going to be saved by e-cigarettes and people will wish they had started earlier.

We are open and shipping orders as normal. We are aware that Royal Mail who we use for shipping orders are under a lot of pressure right now, as such, items are arriving a few days later than usual. Please bear with us through these challenging times. Dismiss