New Year’s resolutions have been decided and a very common resolution is to stop smoking. This could be to save money or to break the addiction. Smoking is a legal product that unfortunately kills one in two people when used as intended.

Many ways to quit smoking have been found and people even made their own up. The most common solution is to just simply stop purchasing cigarettes. However medication is also an option that can be prescribed by a doctor.

The newest and best solution is to quit smoking and switch to e-cigarettes. There is plenty of proof and research that vaping is healthier for you than smoking. However we still don’t know the effects from prolonged vaping and how it affects people around us. We don’t know very much about long-term health issues resulting from using e-cigarettes. 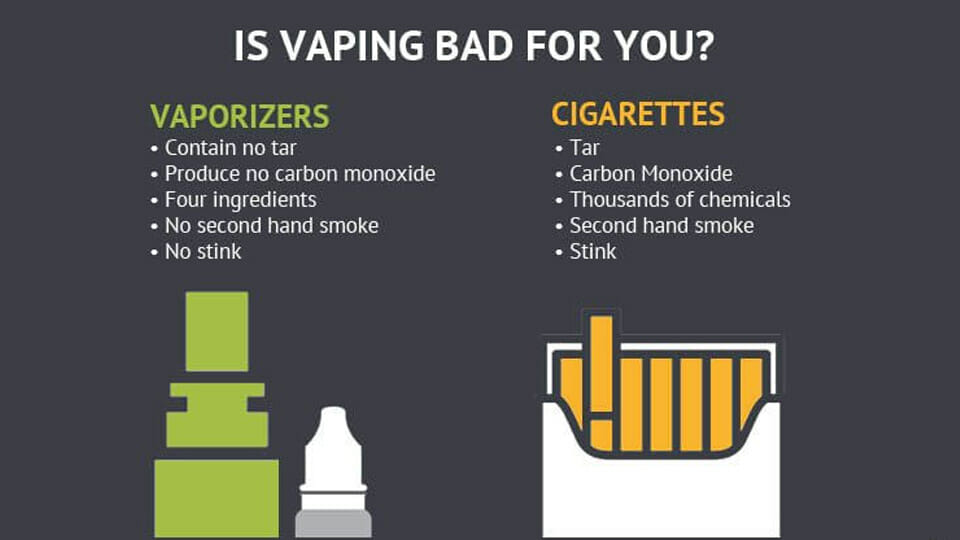 Public health England (PHE) has said that e-cigarettes are about 95% less harmful than conventional cigarettes. However John Newton, The professor working with PHE says “Our position on the figure is that it is the best available published estimate. It is a useful figure, but it is not a precise scientific estimate.”

Despite e-cigarettes removing some of the more dangerous chemicals from traditional tobacco smoking, such as the carbon monoxide and Tar. Potentially harmful products do still remain, such as heavy metals. Due to the mixture of brands and companies, research can be vastly different and that will affect the rate of findings for each product.

2.9 million People alone are estimated to be regular E-cigarette users in the UK. This is a huge increase from earlier years as in 2016 there was estimated to be over 470,000 people smoking e-cigarettes in an effect to stop smoking.

There isn’t however any data to suggest how many of those people actually reached the goal of quitting the habit due to the use of e-cigarettes. We also don’t have any results for the effects on the small veins and arteries. 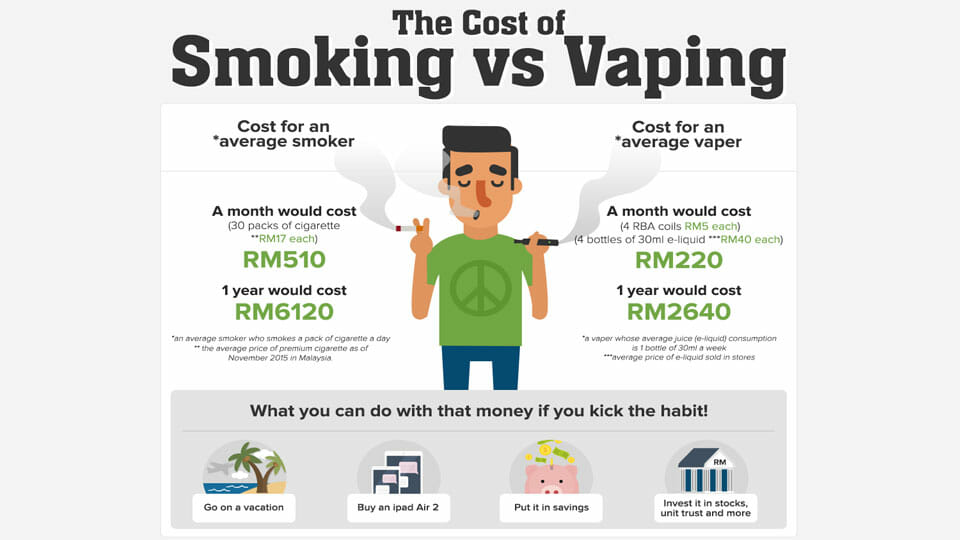 What research is taking place now?

Health Research England is funding a new study about e-cigarettes. Groups of people will be monitored over a 6 month period. The participants will be split into three different groups, Group one will be using nicotine rich e-cigarettes. While another group will be given e-cigarettes without nicotine inside. Finally the last group will instead be given nicotine therapy.

All of the groups will experience the same support to try and stop them smoking. They are still accepting applicants to join in on this study and all you need is the desire to quit smoking. This study should shine some more light on the issue of smoking and the most effective solution to finally stop smoking for good.

They will quit for good

The team behind this new study are measuring cholesterol levels and their nicotine dependence from all groups. The preliminary findings show that people who were in the e-cigarette groups without nicotine said that they wouldn’t smoke again. This research is showing that vaping is the best way to quit smoking and maybe once this research is completed, the government could allow smoking e-cigarettes in public places and push vapes as the solution to quit smoking.

What Is a notch Coil It's been years now since people have been vaping so most people are now experts on... read more

E-cigarettes will put out smoking for good There are billions of people that smoke in the world and most of those... read more

The E-cigarette Ban Could be Lifted for Universities and Colleges Almost all colleges and universities have rules in place to prevent... read more

Don't Let Gunk Ruin Your Vaping Experience If you have been using standard or sub-ohm vape for a while or maybe... read more