You Can Now Lock Your Vapes Like a Phone

Have you ever heard of a bio-metric access handgun, for those who don’t know it’s basically a police firearm that can’t be used by anyone else which reduces the amount of gun incidents where attackers managed to take the gun and attempt to shoot the policeman or others. The handgun scans a fingerprint before it fires and if the print is the same as the owner it is able to be used, if the print is incorrect then the gun wont fire and can’t be used at all.

This type of lock is going to be used on e-cigarettes to stop other people from using your vape. Juul has developed an app that allows users to lock their devices and monitor things such as fluid levels, charge and how often it is used. Meaning if you left your device out in the open nobody can use it until the print has been verified; this also stops teenagers from stealing their parents devices like some reports stated. 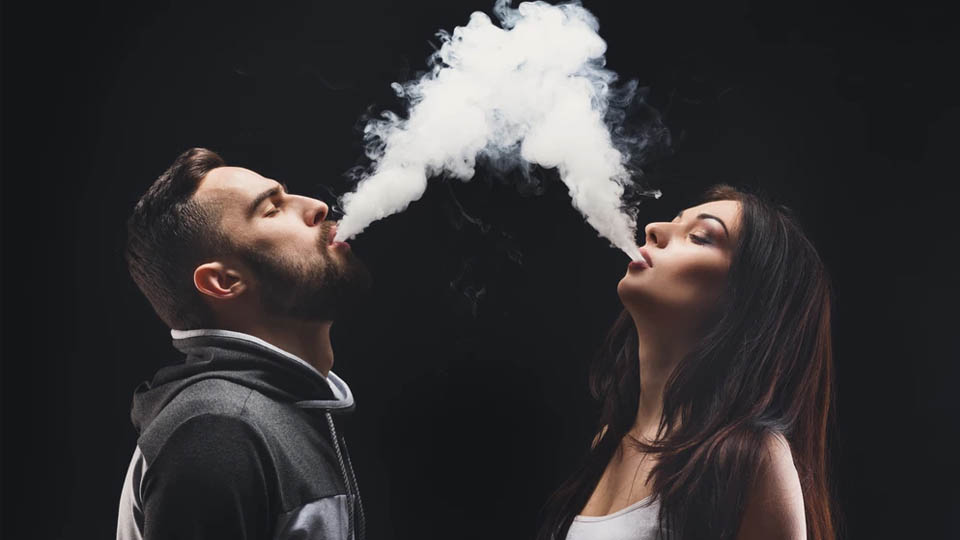 People are against this

But anti-smoking campaigners said that we can’t know exactly how useful this will be at stomping youth vaping. But any attempt is a step in the right direction especially since normal traditional cigarettes had this feature in the past and it did not work too well to say the least because cigarettes are consumable products and to lock every packet cigarettes would be a lot of effort, people just weren’t bothered enough.

“In the UK, figures from anti-smoking charity Ash suggest about 15.4% of 11-18 year olds in Britain have tried e-cigarettes. About 1.6% of the same age groups use them more than once a week.”

However lots of people are actually against this move to make e-cigarettes lock and say that they are just using that as a cover up for advertising. “There’s also the risk that e-cig companies could be hiding behind the promise of child protection and personalisation of the product, while in practice signing their customers up to a marketing tool which, worse still, gives them access personal health information on an individual level.”

It’s also designed to help hygiene related issues from getting worse, we all know that one friend that keeps stealing our vape when we aren’t looking just to take a puff. While it’s a laugh and you might not be too bothered, other people mouths are being used on your vape and it can be quite dirty especially if you are constantly having different people trying out your flavour’s etc.

The lock is designed to stop people from using your device even if they manage to steal it. Nobody puts their mouth on the end of a vape until it is ready to produce vapour, but if the device is locked and vapour can’t be made then they just assume it’s broken or if they know its locked then they need your permission to use it so you will always know exactly who is using it and when.

So this new technology might be useful after all but what are your opinions on it? Let us know down below.

Juul Is Fighting For E-cigarettes Once Again Juul wants to try and convince employers of major companies that e-cigarettes are a... read more

E-cigarettes Are Proven To Be Helping People Quit Their Habits. E-cigarettes have become extremely popular over the last few years and... read more