The E-cigarette Ban Has Been Stalled By Donald Trump! Huge Win For Vaping

A few weeks ago Donald Trump was trying to ban e-cigarettes and e-liquid in the fear that children could become addicted to them. The ban would have been all across America meaning you could not get e-cigarettes from anywhere and all e-liquid would become illegal. However someone or something has changed his mind and now Trump realises that he will be making a huge mistake that could potentially bring an even bigger issue into the country.

President Trump has become concerned that as a result of a ban across the country on all e-cigarette products, we could see a brand new and dangerous black market. This black market would bring dangerous fake liquids. Donald said in a white house meeting “They could be selling something on a street corner that could be horrible. They are going to have a flavour that is poison.” He understands that people using e-cigarettes and liquid won’t just stop vaping altogether, a lot of people will put themselves in danger to get some different liquid that they desperately need to stay away from traditional smoking. 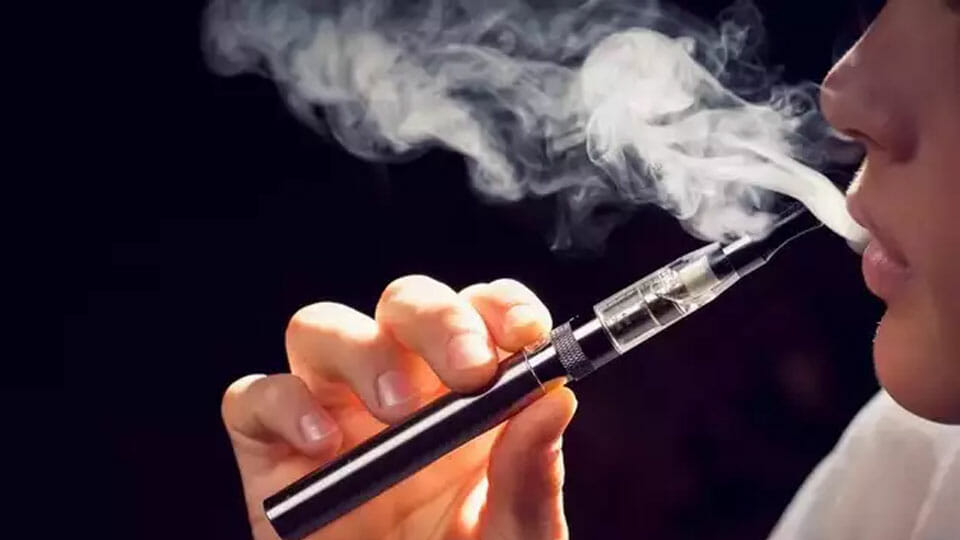 “If you don’t give it to them, it is going to come here illegally,” Trump can foresee the liquid entering the country through various methods and it won’t be pretty. By keeping e-cigarettes legal people are able to purchase any flavour of liquid they choose from a legitimate business and know that the liquid they are vaping has been certified for consumption. However with black market products the liquid could come from anywhere and made by anyone, the death toll would rise dramatically and all because of a ban with a reason that could have a much better solution.

The meeting at the white house was not a quiet one as it has been described as a public policy version of The Apprentice. People were yelling/shouting back and forth with trump to try and persuade him. Trumps concerns have now caused him to stall the e-cigarette ban completely but it’s not just because of the black market concern. There is also a concern that this ban would alienate some of the voters ahead of the 2020 elections and Trump does not want to do that.

Traditional cigarettes were also brought up

Trump has showed his support for a law that is still pending which would increase the minimum required age to purchase cigarettes to 21 instead of 18. Health officials said that this move code-named “Tobacco 21” would not address the rise of teen vaping. 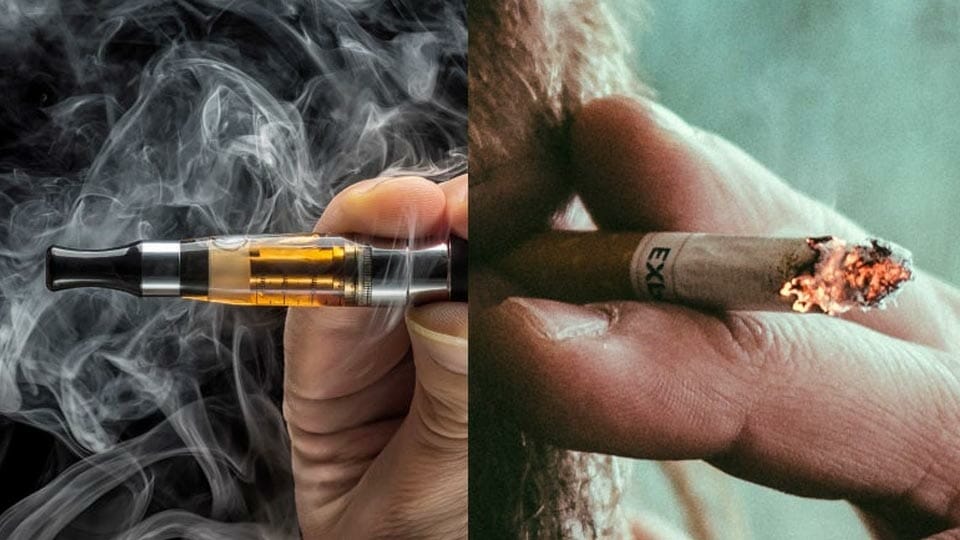 Unfortunately though while Trump has most of the power in the decisions to change a law, other people also have power that could go against Donald. The Massachusetts Senate approved a ban that would stop the sale of flavoured tobacco and e-cigarettes specifically cigarettes that contained menthol.

Well that’s all the information we have on the current phase of the vaping ban, its great news however that Trump can see that the vaping ban would only cause more bad than good. While it’s been stalled for now, it has not yet been cancelled and will reappear sometime in the future. Let us know your thoughts down below.

All You Need To Know About E-cigarettes What are e-cigs, how do they work? An e-cigarette is an electronic device which... read more

Switching to E-cigarettes Is The Best Solution To Quit The Habit New Year’s resolutions have been decided and a very... read more

The E-cigarette Ban Could be Lifted for Universities and Colleges Almost all colleges and universities have rules in place to... read more

New User-Fee Charge Could Affect The E-cigarette Industry Forever In order to even sell e-cigarettes, companies have to pay the... read more

You Can No Longer Find or Download Vaping Apps On The App Store Apple has purged its App store once... read more