What Is a notch Coil

It’s been years now since people have been vaping so most people are now experts on wrapping resistance wire around just about anything to get the right size.
The notch coil doesn’t use any wrapped wire as its made out of cut steel plating that allows temperature control and wattage readings. This was a revolutionary design and was made to work in a theorem tank. It has an impressive 5mm girth which many vapers will definitely like.
These notch coils will have burn free hits which your body will definitely love and with impressive flavours and high vapour production. However that does sound too good to be true but we did try it will normal expectations.

The notch coil was put into a theorem tank that they said is the best place for it. It was extremely smooth and we took a very nice hit from it almost every time, It really brought the flavor out we were looking for but it wasn’t as rich as a traditional coil.

Be careful with these coils however as they warn do not go above 70 watts and they were off themselves as it gave us a burn even at 65 so I think 60 would be around where you would be and even 50 for nice flavour on each hit. but if you wanted 100 watts then you would need 2 coils which would allow 100 watts without a burn.
Vape clouds from these coils are very big and impressive but just not as good as a 20 gauge triple coil setup. But normal vaping is just fine for these as it will give you a very new and smoother experience. 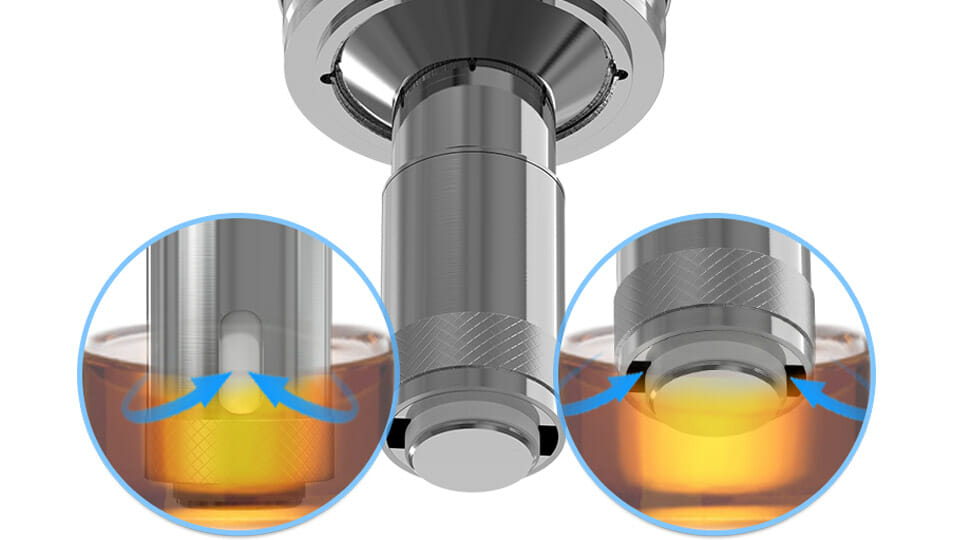 The notch coil was decent across the board with great temperature, vapour and flavour even though its really not the best of the best its still great for everyday vaping and if you put it in a theorem tank then you are really going to get the best possible results compared to any other tank.
This coil however is not on the ground as it needs further testing and then the higher ups will decide if its legal and can be sold to everybody, If they can find a fault with it then there a chance these coils might not see the light of day.

Mist Hub had also tried the notch coil and they were quite delighted with it but it just wasn’t what they really wanted out of a vape and similarly to us it was quite a burn at anything over 60 so that should be the margin/line that you dont cross, These coils are newer technology and as with all new technology they can be and will be coppied/cloned and third party companies will make them but the problems are usually caused when they dont make them the same way and even though they are cheaper they are also a lot more dangerous and can cause your vape to explode if not used correctly.

The fact of the matter is that vaping needs a lot of guidelines and safety is a number one priority as they do use batteries and will generate a lot of heat which heavily goes to an old saying “Play with fire and you are gonna get burnt” This is a saying that couldn’t be further from the truth and thats why even though there is nicotine involved that people under the age of 18 just should not bother even trying to use/build vapes as there are mountains of problems that can occur when they are not done correctly and from just holding a burn button for too long will cause it to explode and potentially becoming lethal for anybody holding it. Please dont ever leave vapes out around children even if they have a lock on them, from everyone here at mix juice have fun and vape safe. 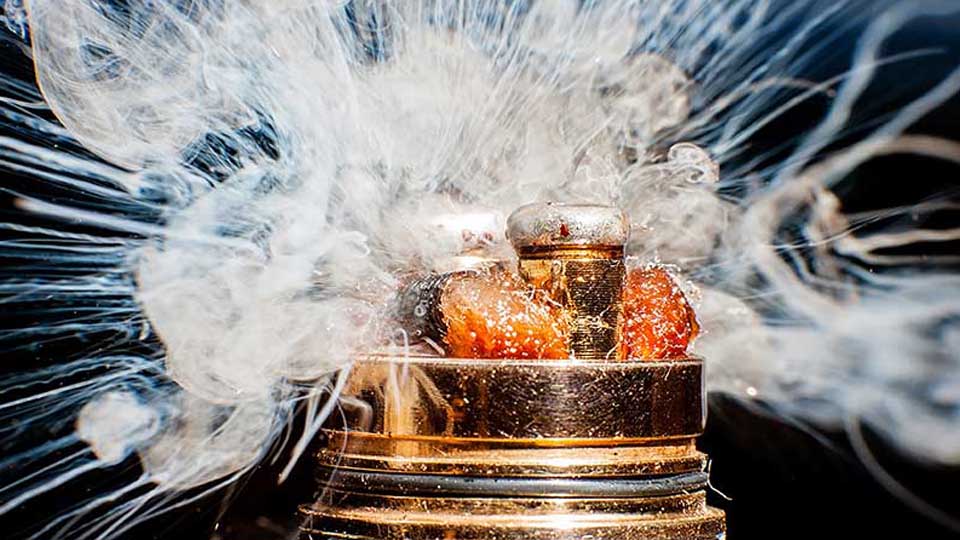 E-cigarettes Have Higher Quitting Rates Than Nicotine Replacement Treatment A recent trial has found out that 18% of smokers who... read more

Heres all you need to know about Sub-Ohm Vaping What is sub ohm Sub ohm is a absolutely massive in the... read more

E-cigarettes Are Not  Gateway To Tobacco We see it everywhere that these experts are trying to say that e-cigarettes are... read more

These Pods Could Make Your Smoking Experience Better While vape pens are suppose to be an alternative to smoking and... read more

Switching to E-cigarettes Is The Best Solution To Quit The Habit New Year’s resolutions have been decided and a very... read more