Lets Not Forget All The Amazing Things E-cigarettes Did in the United Kingdom!

Vaping is still under attack from people due to the fear of health issues, however most of those people that are trying to get vaping banned are just regular citizens. If they are not a doctor or somebody with higher power then they are most likely making these rumours up to start some drama. Sure e-cigarettes are not 100% safe and that’s the truth, but they are proven to be 95% safer than traditional tobacco cigarettes. The whole idea behind vaping was to create a device that can supply nicotine without the need for extra harmful chemicals; e-cigarettes have been doing this job excellently for years without any issues but now people are seeing them differently for the wrong reasons.

The US Food and Drug association has investigated e-cigarettes after the causalities and it has been proven that the cause came from black market vaping products and fake e-liquid. You should know however that there have not been any recorded causalities that came as a result of legit e-liquid.

What if they were really banned?

The bandwagon that many people are riding is going to cause some serious issues when it comes to vaping. So what if the government decided to remove all vaping products and ban e-cigarettes from the UK, well for starters that means the people that made a change to vaping would be forced to use traditional cigarettes again. Since it has been proven that vaping saves many lives through its process of turning liquid into vapour, it means we are sending all four million people back to a harmful product that they tried to get away from in the first place. The death toll would rise across the country as people were forced to start smoking again. 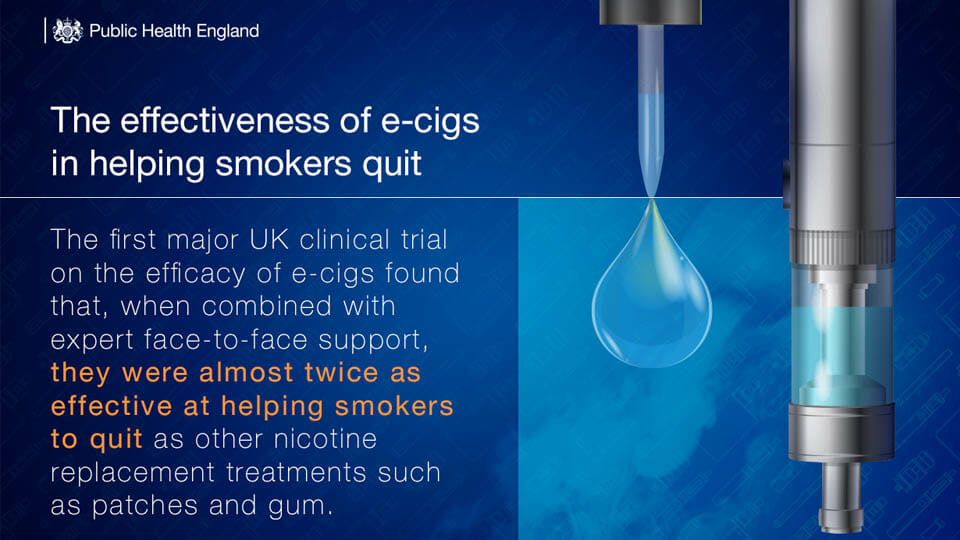 Hopefully now you can see the issues that these false rumours can cause for our country and the future. There have been no recorded deaths from vaping in the United Kingdom, e-cigarettes here are tightly regulated to make sure that all the liquid consumed is safe and that vaping in general is a safe hobby.

Long term vaping is not the problem

We do agree that we need some longer term vaping information; though we can’t get this information until another few years have passed. We can however take a look at the start of vaping all the way to 2020 and so far it has helped millions of people across the UK and including other countries quit the dirty habit. 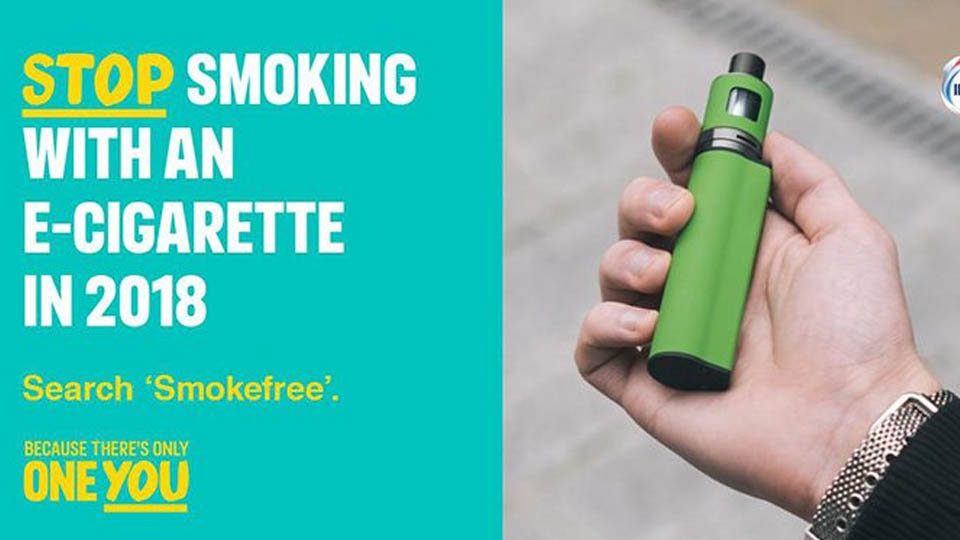 The House of Commons’ cross-party Science and Technology Select Committee had some strong thoughts about the issue as they said “the risk for smokers of continuing to use conventional cigarettes is greater than the uncertainty over the long-term use of e-cigarettes”.

We cannot let the un-regulated failure of the United States reverse all the amazing things that e-cigarettes have accomplished in the UK. Just because the US handled them poorly does not mean that the UK is at the same risk, we have spent years making sure they are tightly regulated and that they are safe for consumption.

Be Careful Vaping Abroad This Summer As we start to break into July holidays have been booked and most people... read more

A large number of smokers still believe smoking is just as bad as tobacco Over a quarter of smokers refuse... read more

Smokers fight a daily battle with the possibility of cancer and other diseases caused from smoking on a regular... read more

Choose The Right Nicotine Amount for You With This Guide Vaping is not as straight forward as just grabbing any... read more

E-cigarettes Have Higher Quitting Rates Than Nicotine Replacement Treatment A recent trial has found out that 18% of smokers who... read more

Don't Let Gunk Ruin Your Vaping Experience If you have been using standard or sub-ohm vape for a while or... read more

These Pods Could Make Your Smoking Experience Better While vape pens are suppose to be an alternative to smoking and... read more